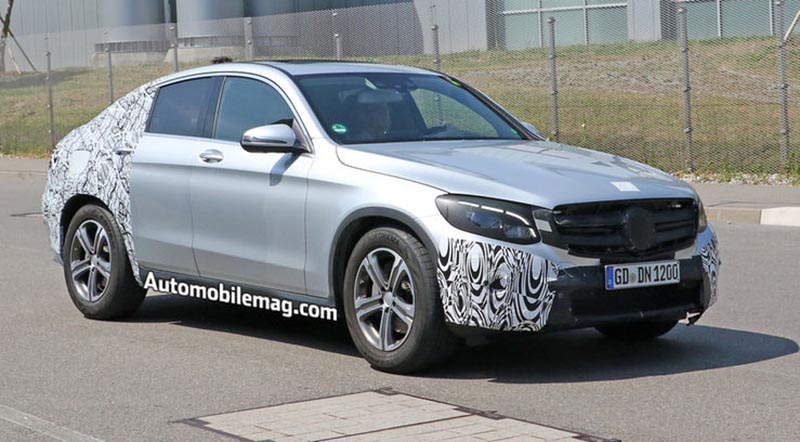 Among all the Mercedes cars to be displayed this week, the 2017 Mercedes Benz GLC Coupe is one worthy addition by the automaker. But before its official debut, Mercedes has released a teaser video showing the 2017 Mercedes Benz GLC Coupe sprinting across a race track showing its skills. The concept version of the GLC coupe was first unveiled by Mercedes last year at Shanghai Auto Show to go against the likes of BMW X4. In terms of exterior design, the 2017 Mercedes Benz GLC Coupe is fairly similar to the GLE Coupe, however it is more compact. We do not know much about the powertrain specifications yet, but experts indicate that it will most probably carry a 3.0-litre twin turbocharged V6 which could produce up to 362 horsepower. More information will be uncovered tomorrow. Other vehicles to be displayed by Mercedes at the 2016 New York Auto Show include GLC43, E43 and the new CLA range. https://youtu.be/mM25w6e5ooE 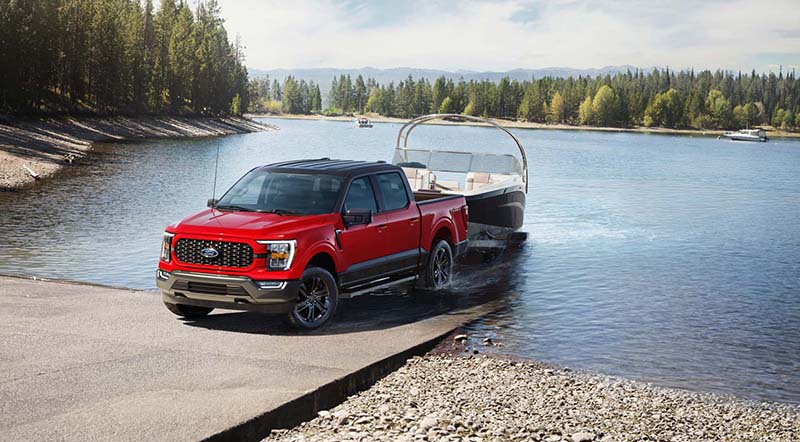