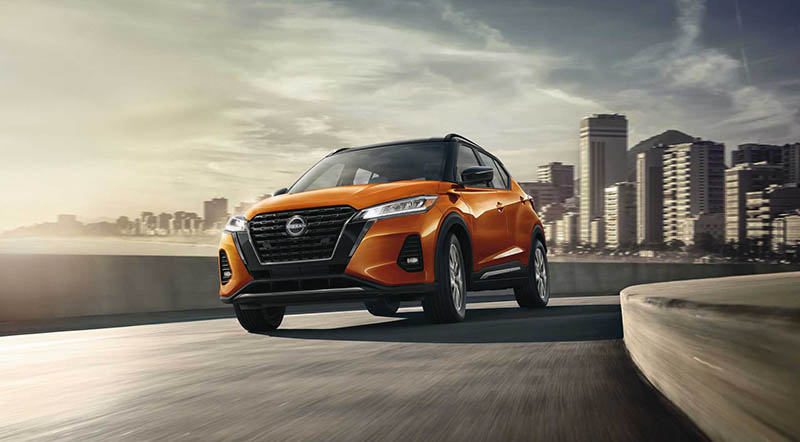 Nissan introduced the Kicks crossover in Brazil in 2016, and it replaced the Juke in North America in 2018. The automaker unveiled a facelifted model in 2021 with an updated design and new tech. Now, the company has unveiled the 2023 Kicks, which though doesn’t come with visual changes but does have extra equipment and a higher price tag than before.

The good thing about the Kicks is its wide range of standard equipment, including the Nissan’s Safety Shield 360 suite of safety tech. The entry-level Kicks S costs $20,290 and comes equipped with a 7.0-inch touchscreen infotainment system supporting Apple CarPlay and Android Auto, three Universal Serial Bus ports, and an engine start-stop button.

A step above the base S is the SV featuring 17-inch wheels, roof rails, adaptive cruise control, a bigger eight-inch infotainment display, and a remote engine start. The model starts at $22,150. 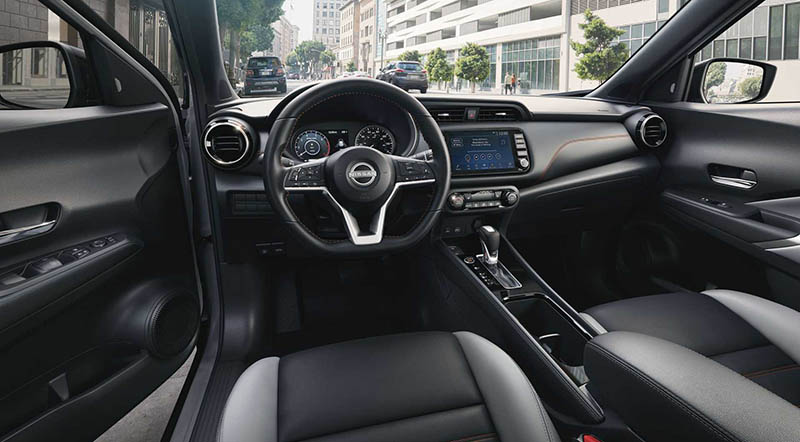 The best in the lot is the Kicks SR sporting a price tag of $22,850 that adds a black-painted roof and exterior mirror caps, LED headlights and fog lamps, a leather steering wheel, and automatic climate control. If that is not enough, pay for the Premium package to get a Bose high-end eight-speaker audio system, heated front seats and steering wheel, Nissan Connect services, and a Wi-Fi hotspot.

No fuss about the powerplant as Nissan only offers one engine choice for the new Kicks. The 2023 Kicks gets the old 1.6-litre four-cylinder we find in the 2022 model. Since Nissan didn’t make any change to the mill, it still produces 122 horsepower (163 horsepower) and 114 pound-feet (154 newton-meters). The power travels to the front wheels only via a continuously variable transmission.

Regarding the changes Nissan made in the 2021 facelift, we got new taillights with an LED bar stretched through the trunk cover. The alterations are more pronounced on the front as we got the Double V-motion grille as well as available LED headlights. The bumper shape also changed, and they received new LED fog lamps for specific models.