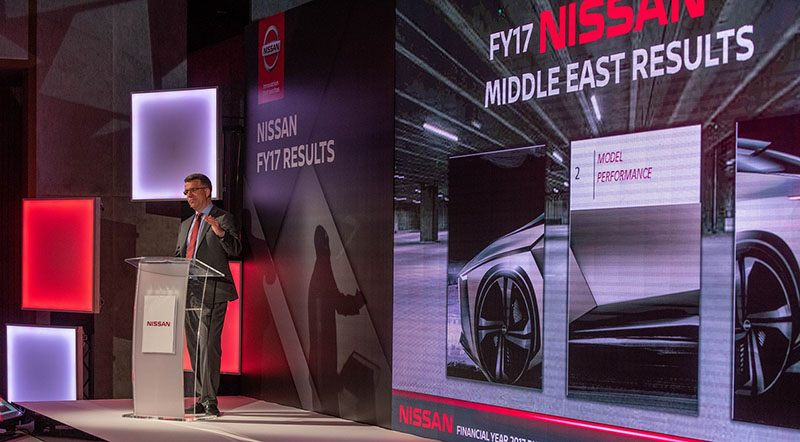 Nissan Middle East proudly released their (FY17) performance figures. The report accounts for all financial figures of the GCC countries excluding KSA. According to the 2017 Fiscal Year report, Nissan’s market share in the Gulf region alone saw an increase of more than 20 percent year on year. As for the rest of the Middle Eastern region, Nissan’s market share grew by 10 percent. It is important to note that the large-sized SUV Nissan Patrol alone gained about 11.4% percent market share in the last year. The Nissan Patrol is the top-selling SUV in the UAE. It was first introduced here in 2011 and since then its popularity has skyrocketed with the market share increasing 167 percent. The Nissan Patrol Y61 model has particularly seen a vehement increase of 263 percent since 2011.

In the crossover segment, the Nissan Kicks dominated with 145 percent increase since the day of its release. The Nissan Sunny sedan also gained 58 percent better sales in the FY17. Moreover, the Nissan Navara tripled its market share in FY16 - FY17. As for the Nissan X-Trail, the segment share increased by 155 percent between FY14 and FY17. Nissan Middle East has performed exceptionally well in the Middle Eastern region, which is evident from the various awards the company received throughout the last fiscal year. This also includes the honor of being an automotive partner for the Dubai Expo 2020. 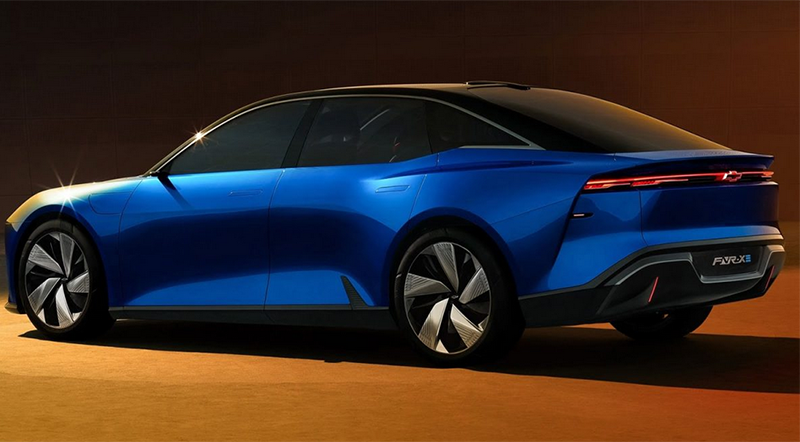 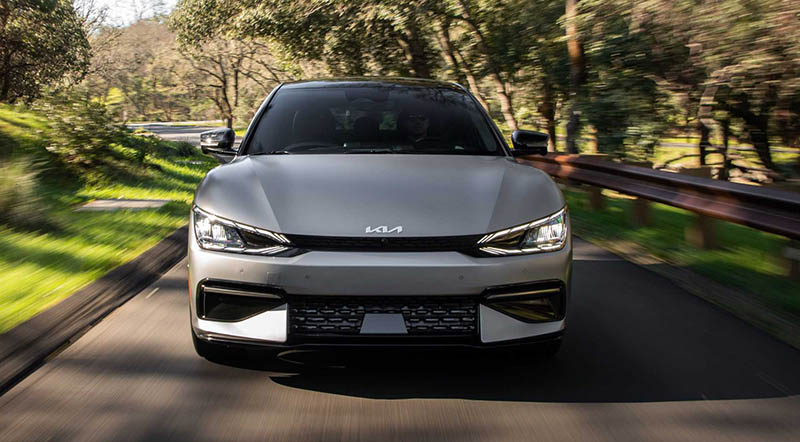 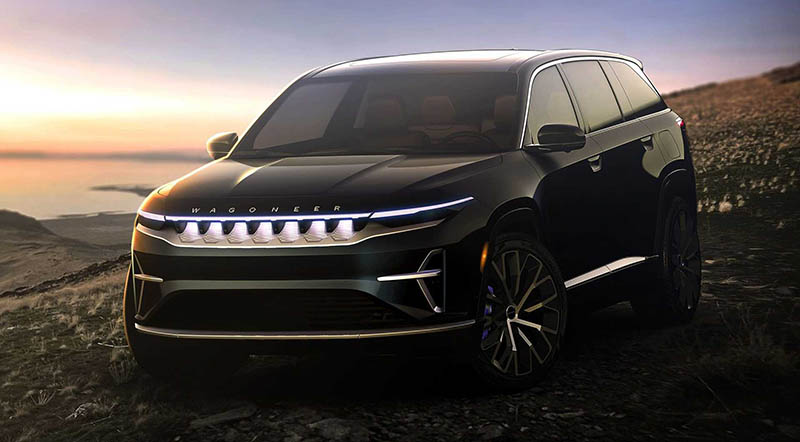